During the mid-20th century, 43 superpowered infants are born to women who show no signs of pregnancy. Sir Reginald Hargreeves, aka the Monacle, adopts seven of the children to train them to save the world from an unspecified threat. The seven children all have their own unique powers and are numbered by their usefulness according to the Monacle.

The series is adapted on Netflix which features an esemble cast including Ellen Page as Vanya Hargreeves and Tom Hopper as Luther Hargreeves.

The first season premiered on February 15, 2019. The second season arrives on Netflix on July 31. 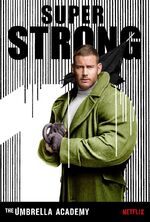 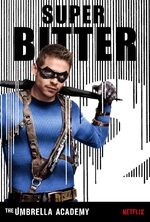 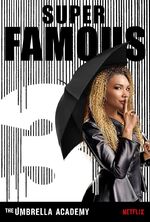 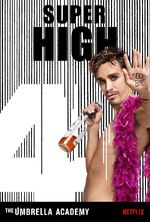 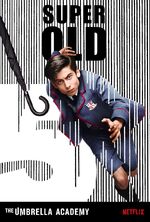 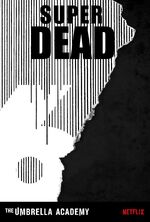 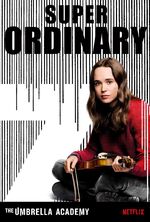 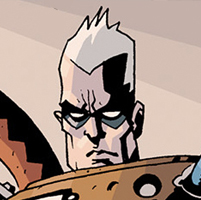 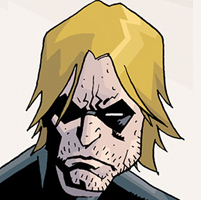 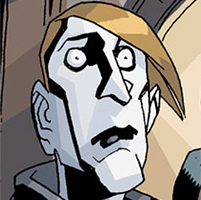 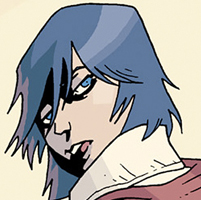 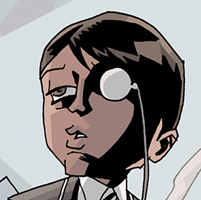 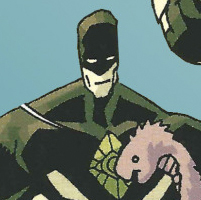 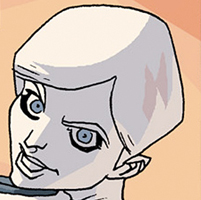 The White Violin
Featured
Videos
About Us

We're a community run and maintained by people just like you! Created by fans, for fans, the Umbrella Academy Wiki is dedicated to creating a comprehensive and informative resource about the original Umbrella Academy comic and the Netflix adaption.

We also have a place for getting to know each other and to talk about The Umbrella Academy in our Discussions. Whether you are here to start editing or to chat with fellow users, you are welcome to sign up for an account!

Retrieved from "https://umbrellaacademy.fandom.com/wiki/Umbrella_Academy_Wiki?oldid=7079"
Community content is available under CC-BY-SA unless otherwise noted.