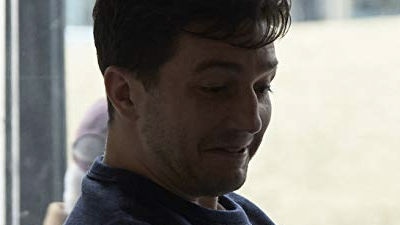 I was rewatching the series yesterday, and can I just say: I hate Leonard aka Harold. Don't get me wrong, his back story was compelling and relevant, and he has such a great character arc. All of his past makes his actions in the series somewhat justified, in his own mind. But he's such a well crafted villain. He fools you into thinking he's doing the right thing, manipulates the characters, and in essence the viewer so well. And then at just the right moment (the missing eye scene) everything snaps together. And even his death, as satisfying as it is, lulls you and the characters into a false sense of security until the reality finally hits. His character was created to be hated and it did its job. A round of applause to Gerard Way and the team, you guys did amazing with him. (I still hate him though) 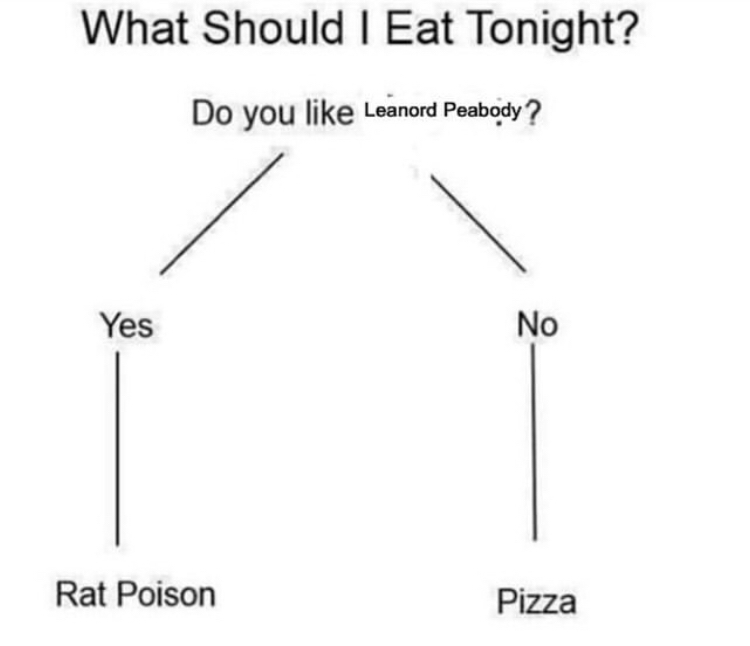 (edited by administrators)
Leonard Peabody
Be honest: Did you trust Harold (Leonard) in the beginning?
Yes I trusted him
No! I was suspicious of him the whole time!
Well, I trusted him at first but changed my mind at some point