What's on your mind?

So I feel like some of the Umbrella Academy members kinda got ruined this season:

Klaus on the other hand was awesome this season. I’m so happy he finally was able to harness his power and still keep him as a funny (sorta drunk) character!

Victor was AMAZING this season. I absolutely loved how he has learnt to harness his power too and use it for good. I really like how much he cares for Harlen and his family, especially Allison. She was so rude to Victor the majority of the season and I am so happy with the way Victor dealt with it. He reminded me of Allison from season one how she only was trying to help Vanya even though Vanya kept pushing her away.

Even though there are some dislikes about this season, it’s probably my favourite season because the actual story about the universe getting destroyed and stuff, is just so cool!

So do you think Allison is dead? Or in another dimension or something? Because Rey was there even tho he died (and he still looked the same from back in the 1960’s or whenever they got stuck) and Claire didn’t necessarily die. She was pretty much non-existent in season 3’s timeline.

When Reginald open the car trunk and Klaus came back to life, he said to Klaus, "I could've taken any one of your organs". This got me thinking.. if someone were to kill Klaus, take his organs, sold them, wait for him to respawn, and repeat it again, they could make a fortune.

Also, I'm I the only one who always forgets that The Umbrella Academy takes place in modern day?

The White Violin
The End of Something
Oblivion

I kind of felt bad for Reginald when Jayme and Alfonso (I think) gave him the dr*gs and threatened him. I know he's evil and all but I guess I have a soft spot for old people.

In the comic Luther and 5 were twin. Anyone else think the creators switched the twins to number 6/ Ben?

Here me out in OG time line there was 43 in sparrow 16 but Harlen killed 26 leaving 1 uncounted. But ben sparrow's grandmother was hard pressed to sell the baby at first the whole "spirited negotiator". So maybe since it's from Reggie's view he narrated that there was only 16 because he only knew of 16 when there was actually 17. Making the ben on the train a twin so therfore no paradox sickness. Any thought? 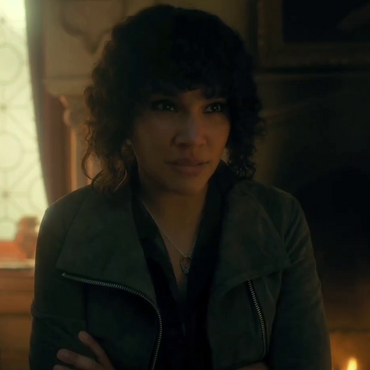 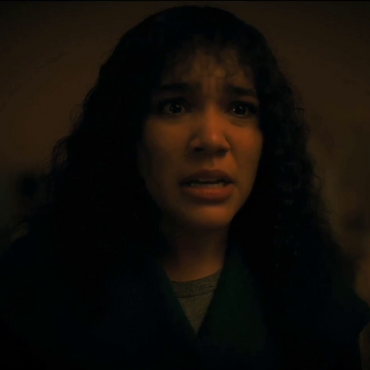 So this post is about season three, so if you haven’t watched season three… This is probably a dumb question, but I was wondering, in the intro to the sparrow academy the narration states that there were I think they said 16 children born on that day. I could’ve sworn the season one narration had that number in the 40s? Does this imply that the other children were killed by all the time meddling? Does anyone know why this was different?

(Spoilers season 3) OK so I just finished season 3 and something's really bugging idk maybe I missed a detail here but in season one 43 were born. Season three 16 were born and Viktor said Harlen killed 26 mothers does that leave one missing any thought?

Every doomsday had a catalyss brought about but someone's power (Viktor/Vanya). But the cause of the first doomsday (Reggie's) a nuclear war is unknown but starts every thing. So at the end the when time is "resetting" or whatever "og timeline" they don't have powers because Reggie never went back in time. So no doomsday correct? Or is time or whatever like REALLY trying to kill Reggie's wife/lover so another soon to come because of her existence? 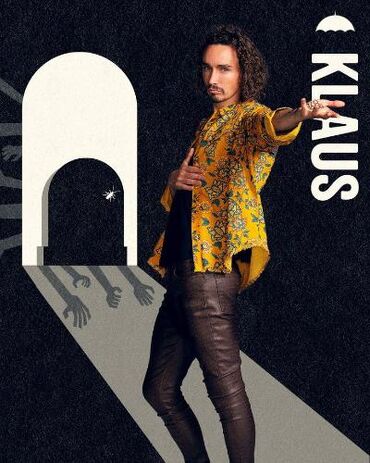 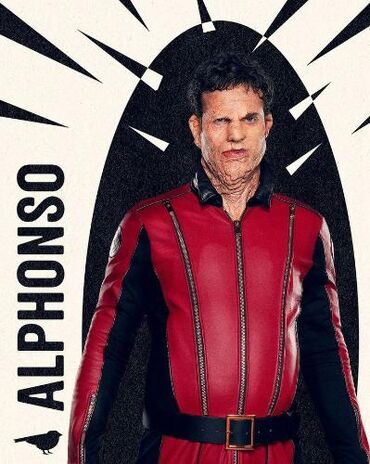 So I have a question that involves a spoiler so if you have not watched season 3. Keep scrolling. You been warned.

So this season it was revealed that Lila is pregnant with Diego’s baby. I know that in the end of the season they don’t have their powers anymore so I think the answer is no. But if Diego and Lila still had their powers do you think that their baby would have powers. I know Claire (Alison’s daughter) doesn’t have powers but only one of her parents had powers so…… I don’t know, this is probably a stupid question.

Idk if anyone else scanned the qr code in the final scene on the subway, but it leads to a website you can download "tattoos" from! 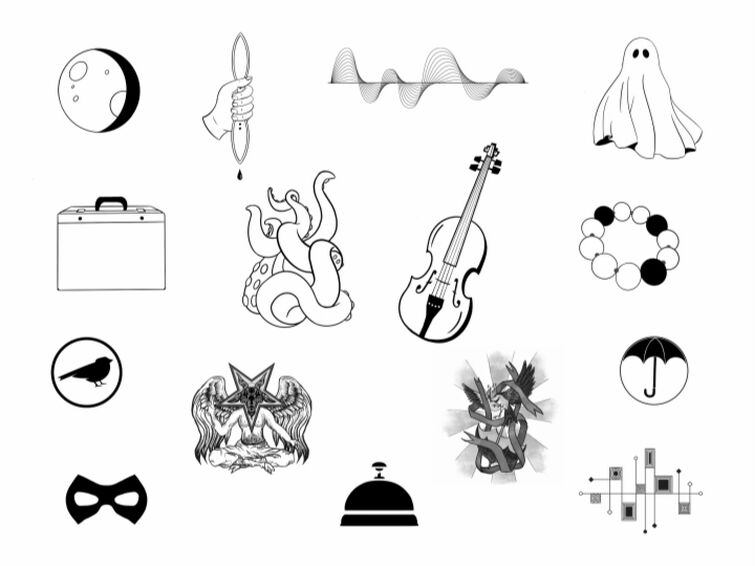 Maybe there are other codes in s3 that I missed!

Sparrow Ben is. He is. He just is. I want to punch him in the face all-day everyday because of his ballooning ego but also he's the only one in the group that seems to have a sense of humor that we actually see

Sparrow AcademySeason ThreeBen Hargreeves (Netflix)/Sparrow Timeline
I like him from the start.
He wasn’t my favorite but I like him more now.
I don’t like him.
Other thoughts on Luther. Comments?

I know that the front page is protected because it kept getting vandalised, but somebody who's allowed to edit it should update some of the info on it, such as changing the Season 2 tagline at the top to be the Season 3 tagline instead.

Additionally, maybe we should add Sloane to the "Meet The Characters" section. She and Ben were the only Sparrows left by the end of Season 3 and she explicitly said she wanted to stay with the Umbrellas. 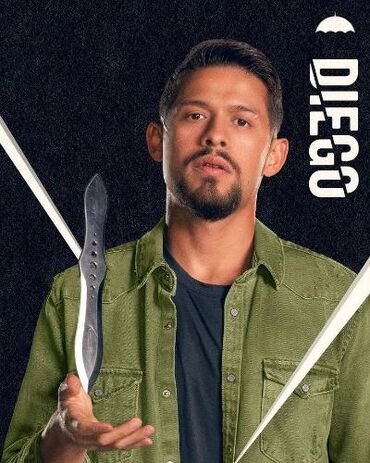 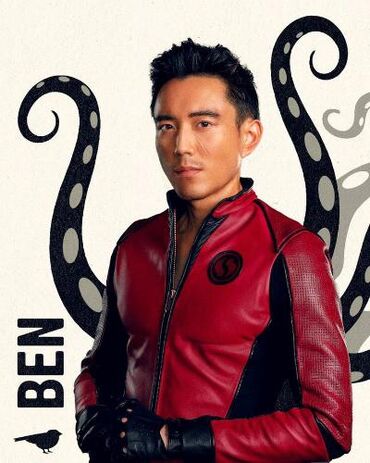